"The metaverse is the future, and we are just starting to scratch the surface of its potential." - Unknown 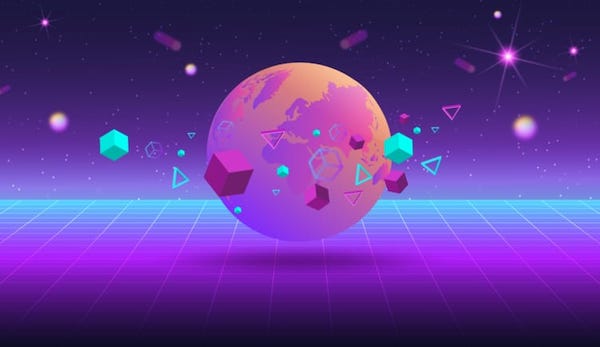 The term "metaverse" was coined by Neal Stephenson in his 1992 science fiction novel Snow Crash, where it referred to a virtual reality-based global society. In recent years, the term has been used to refer to the concept of a collective virtual shared space, created by the convergence of the internet, artificial intelligence, and virtual reality.

As technology continues to advance, it's becoming increasingly possible for people to interact with each other and with virtual environments in real time. This has led to the development of virtual reality (VR) systems, which allow users to experience a simulated environment as if they were actually there.

Artificial intelligence (AI) is also playing a role in the development of the metaverse. AI can be used to create realistic virtual environments and to generate intelligent, lifelike avatars that can interact with users in real time. These avatars can be programmed to behave and respond in specific ways, creating the illusion of a virtual world populated by intelligent beings.

The convergence of AI, VR, and the internet has the potential to create a global virtual society, where people can interact with each other and with virtual environments in real time. This could lead to the development of new forms of entertainment, communication, and commerce. It could also have broader implications for society, such as the potential to enhance education and training, or to enable remote collaboration on a scale never before possible.

Overall, the development of the metaverse is an exciting development that has the potential to change the way we interact with each other and with the world around us. While there are still many challenges to overcome, the convergence of AI, VR, and the internet is opening up new possibilities for the future.

Get new posts by email